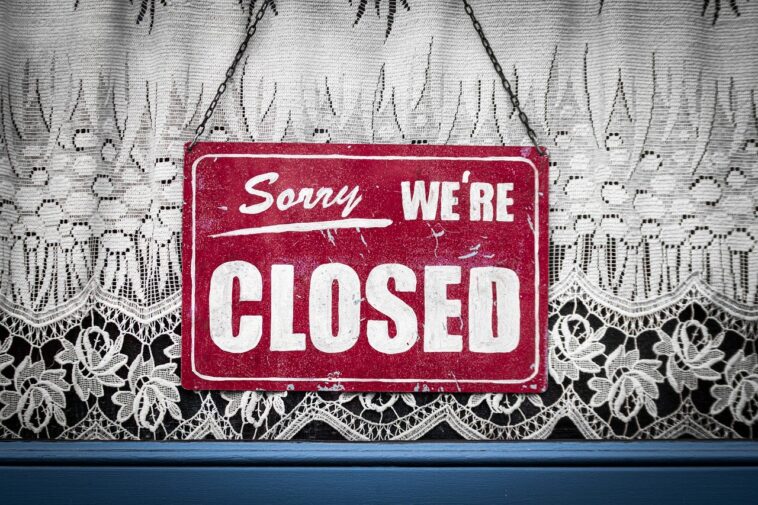 MADISON, Wis. (AP) — Gov. Tony Evers said Monday he will order the closure of all non-essential businesses starting Tuesday, and is urging people to stay at home to slow the spread of the COVID-19 virus that has killed four people in the state and infected at least nearly 400.

The order from Evers, which he is calling “safer at home,” comes after he already ordered K-12 schools and a host of other businesses closed, including bars, restaurants and hair salons, and limited gatherings to no more than 10 people.

But the newer, tighter restriction mirrors what others across the world and U.S., including neighboring Illinois, have done to try and force people not to leave their homes or interact with others unless absolutely necessary.

Those who provide essential care and services, such as doctors, nurses and other in the health care industry, grocers and family caregivers, will be granted an exemption, Evers said. But everyone else should limit their travel to essential needs like getting groceries and medication and going to the doctor and stay 6 feet (1.8 meters) apart from anyone else, he said.

For most people, the coronavirus causes mild or moderate symptoms, such as fever and cough. For some, especially older adults and people with existing health problems, it can cause more severe illness, including pneumonia.

Evers said he came to the decision after talking with public health experts, businesses leaders and local elected officials across state.

“Overwhelmingly the response I heard is that we need an all-hands-on-deck approach to stopping the spread of COVID-19 in Wisconsin,” Evers said. “In fact, business leaders have suggested that it is imperative to slow the growth of the disease and that the state cease all non-essential business statewide. And, folks, all hands on deck means you, too.”

Republican legislative leaders last week praised Evers’ position at that time against a shelter-in-place order, saying then that “a further shutdown of businesses in Wisconsin is unnecessary.” They had no immediate reaction to the latest decision.

Evers said Monday that while he didn’t think he would have to order more closures, “folks need to start taking this seriously.”

The goal is to slow the spread of the disease so there isn’t a surge in patients that overwhelms hospitals and health care workers.

No prisoners have tested positive, the department said Monday. Inmate advocacy groups, fearful of an outbreak of the virus behind bars, have been urging Evers to make a series of sweeping changes to protect inmates, including letter older ones go free.

Evers on Saturday froze new admissions to the state prisons, saying inmates will have to continue to be housed in county jail cells.

In other developments, the University of Wisconsin-Madison canceled its planned graduation ceremonies that were to take place May 8 and May 9 and will instead offer a “virtual ceremony.”

UW-Madison Chancellor Rebecca Blank called the decision “heartbreaking” but said there are plans to hold an in-person event at a later date following the public health crisis. About 7,000 undergraduate degrees are typically handed out at the May graduation ceremony that attracts about 40,000 people.

Meanwhile, citing an increased risk of exposure, the city of Milwaukee has ended in-person early voting ahead of Wisconsin’s April 7 presidential primary and spring election, but is still accepting absentee ballots by mail. The city said its Election Commission can no longer maintain sufficient staffing levels to keep the three early voting sites operating safely.

The Associated Press receives support for health and science coverage from the Howard Hughes Medical Institute’s Department of Science Education. The AP is solely responsible for all content. 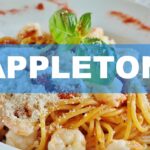 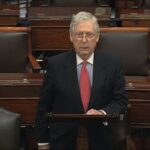