I thought I would do something a little fun and different for today’s article. There are eleven very strange laws here in Wisconsin and from what I have seen they are very absurd but it had happened at one point in time and may still be a law to this day.

It’s pretty interesting what you learn! I hope you enjoyed them as much as I did and reading some of them I had a confused look on my face and thinking man, some people are just crazy! But it is what it is!

Some info provided by: http://whoonew.com/2014/07/strange-wisconsin-state-laws/ 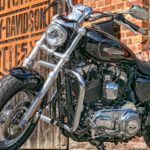 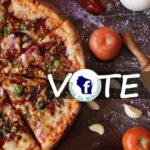