AND THE WINNER IS…… ZAC MATTHEWS BAND! 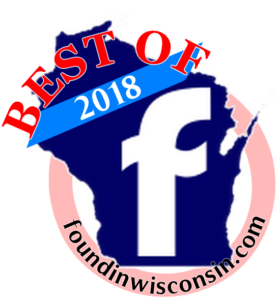 We took a poll and you have all voted for your favorite country bands in Wisconsin……and the Zac Matthews Band has been Voted Best Country Band in Wisconsin 2018!

The Zac Matthews Band has accomplished a lot in the last four years including: 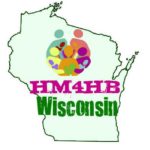 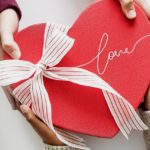