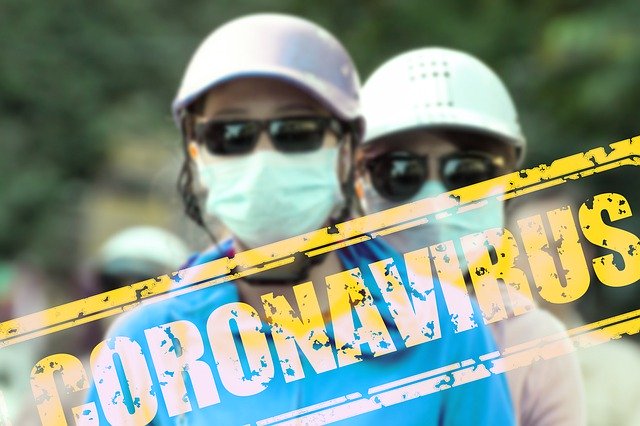 MADISON, Wis. (AP) — Testing for the coronavirus will be done at two locations in Wisconsin rather than be sent out of state to the Centers for Disease Control and Prevention in Atlanta, state health officials announced Monday.

The testing will be done at the Wisconsin State Laboratory of Hygiene on the University of Wisconsin-Madison campus and at the Milwaukee Health Department, health officials said.

Having two labs in Wisconsin that can test for the virus means that patients will receive faster results, hopefully within a day, said Allen Bateman, an assistant director of the communicable disease division at the state lab of hygiene. He said the state has the ability to test hundreds of patients.

One person has tested positive for the virus in Wisconsin but has recovered and is doing well and is no longer in isolation, said state health officer Jeanne Ayers. There have been no other positive cases but two test results are pending. Eighteen people have tested negative.

“The risk to the public remains low in Wisconsin,” Ayers said.

Six people in the United States, all in Washington state, have died. The global death toll pushed past 3,000 on Monday, and the number of people infected topped 89,000, with fast-expanding outbreaks in South Korea, Italy and Iran. 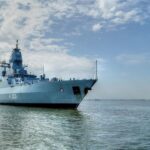 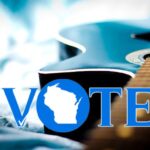