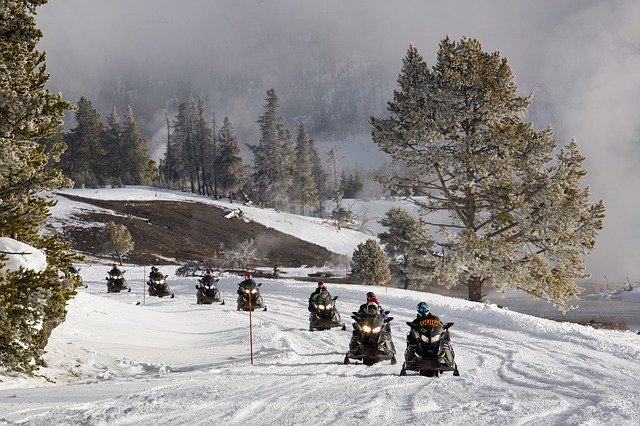 The Wisconsin Department of Natural Resources said all three of the victims were from Illinois. Two of them died after striking trees and one person was killed after being struck by another snowmobile rider, the Journal Sentinel reported.

Alcohol, excess speed and driver inexperience the leading causes of snowmobile accidents, according to the DNR. 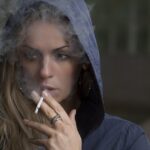 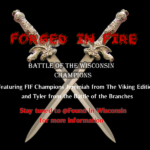