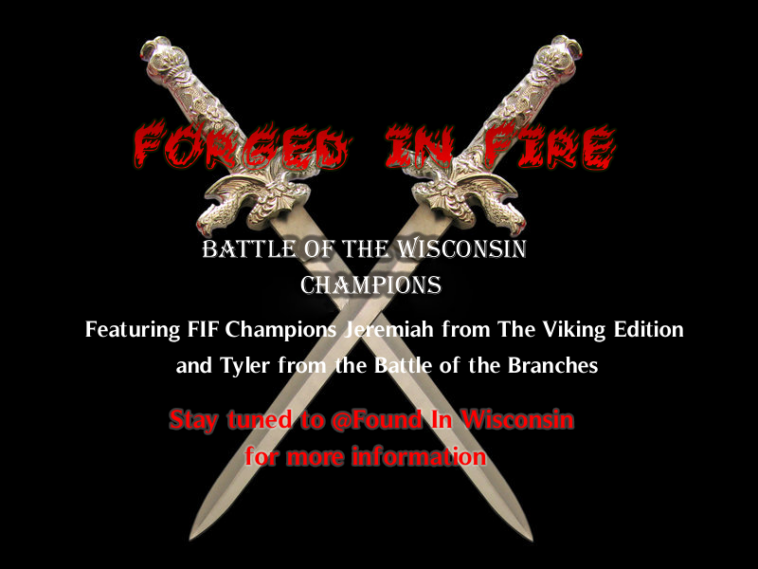 Wisconsin is home to many champions. Sports – The Pack, Brewers, Bucks…..industry – Les Paul and now TV.

Forged in Fire came out on the History Channel on June 22nd 2015. With 141 episodes and 7 seasons under its belt it is full of heat, hot metal, and weapons.

Wisconsin is home to two Goliaths.

Tyler of Wolf River Forge in Weyauwega and Jeremiah of Umbrella Forge in WestBend.

Tyler was on the Battle of the Branches Season 6 episode 10 and 14 where he not only beat out 3 fellow Army veterans but then battled blacksmiths from the Navy, Marines, and Air force. Only to beat out those fellow veterans to take home the title of Branch Champion.

Jeremiah was on season 4 episode 23 The Viking Edition where he beat out 3 other blacksmiths and won the episode with an amazing pair of Viking Axes.

These two champions are going to be facing off to find out who is the ultimate champion in Wisconsin.

Keep tuned in for more information 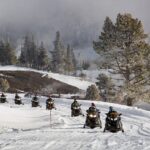 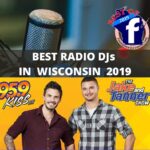